You are here:
Commercial Vehicle Wraps 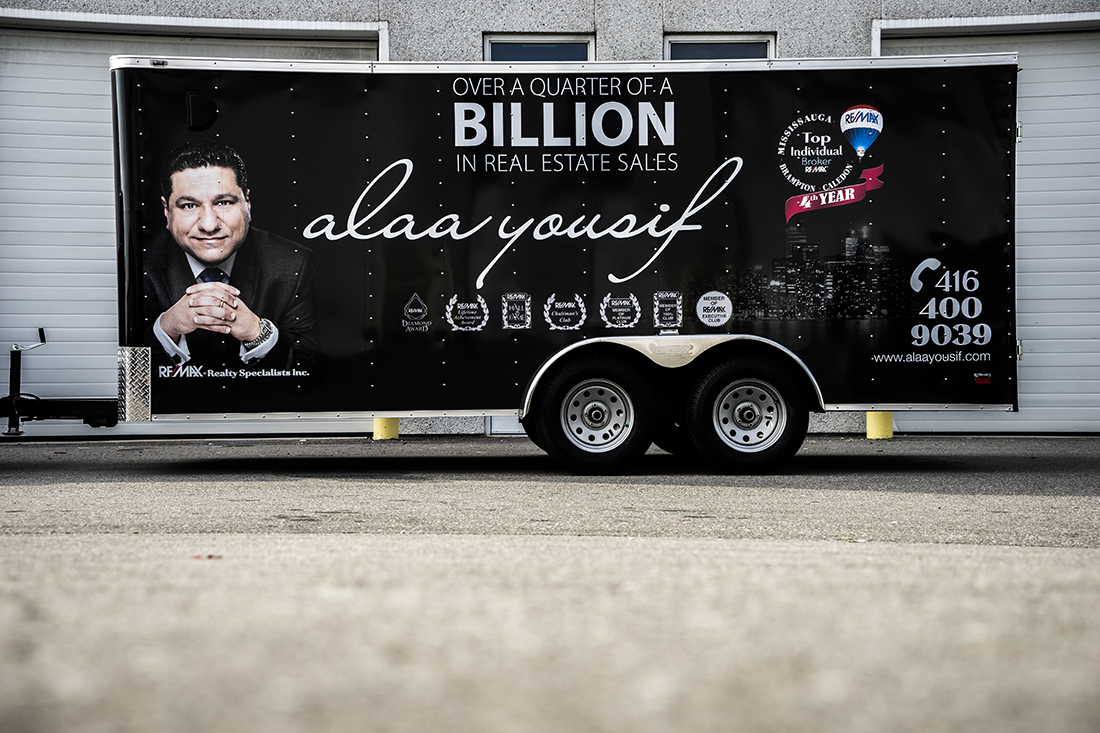 The Traffic Audit Bureau (www.tabonline.com) counts the cars passing each billboard on an average day in addition to validating outdoor site placements. This number is translated into “daily circulation,” which is the basis for media sales. Other out-of-home media, such as ads on buses, airport posters, signage in baseball stadiums, and mass-transit advertising, estimates their audience with a variety of techniques that range from ticket sales to proprietary survey. The data can give estimations as to how many people passed an outdoor site, but give little information as to who they were.

Billboard advertising audiences can also be measured through driver surveys. A sample of drivers are asked about the routes traveled as shown on a map, and a transparent overlay is then placed on the top of each driver’s map to reveal billboard structures that were passed. The number of passengers in a vehicle is estimated by a newly adopted vehicle load factor, 1.38 adults per vehicle.

Arbitron and Nielsen Media Research are working on systems, which will track every move of selected individuals. The goals of the new rating services are to provide information such as age, gender, driving patterns and shopping habits of consumers viewing outdoor displays. This newfound demographic data could put outdoors’ ratings on par with those of radio and TV.

Successful test runs have been completed in Atlanta (for Arbitron) and Johannesburg, South Africa (for Nielsen). Although outdoor revenues have been remarkably stable in the weak economy, the industry still only accounts for about 4% of advertising dollars. After a similar ratings system was developed in the U.K., Outdoor’s share of national advertising spending doubled in about four years.

Different media can do different things. That’s why advertisers want them. The key media characteristics of Out-of-home are size, location and continuing presence. One of the big advantages that Transit Advertising has over traditional Out-of-home is placement. Messages can be placed on buses or the side of trucks with routes that are appealing to advertisers.

The newest concept in Transit Advertising is sponsoring rental vehicles. In concept; rental vehicles wrapped in advertisements can be sent into zip codes where traditional billboards are limited or unavailable. Thanks to the fees collected from advertisers; vehicles will be available to the traveling public for as little as $10 per day.

Some sponsors will go the extra mile by offering drivers coupons and other discounts for goods and services. Cars may even be given away to one lucky customer when the sponsorship is complete. In short, the program develops legions of loyal ambassadors while generating considerable impressions. 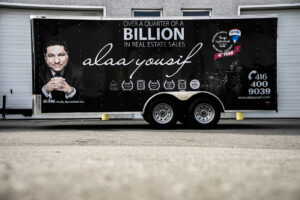 As with any other media, outdoor advertising requires a mechanism for accountability. That is to say, the advertiser should have some idea about the size as well as the quality of the audience, in order to evaluate the effectiveness. Unfortunately, compared to the broadcast and print media, the research methodologies for the measurement of the audience to outdoor advertising can be unsatisfying and controversial. This is complicated by the fact that there are various kinds of outdoor media, some of which are substantially more difficult to measure than others. In particular, measuring the impressions generated by moving signs gets even more challenging.

Preliminary testing using the new TAB measurement system indicates that individual vehicle advertising generates between 30,000 – 70,000 daily vehicular impressions. New campaigns are being measured on a regular basis, enabling transit companies to work with advertisers to gauge the number of vehicles needed to reach a desired audience level in a market or markets.

Category: Commercial Vehicle WrapsJanuary 11, 2019
Share This Article
Share with FacebookShare with TwitterShare with Google+Share with PinterestShare with LinkedIn 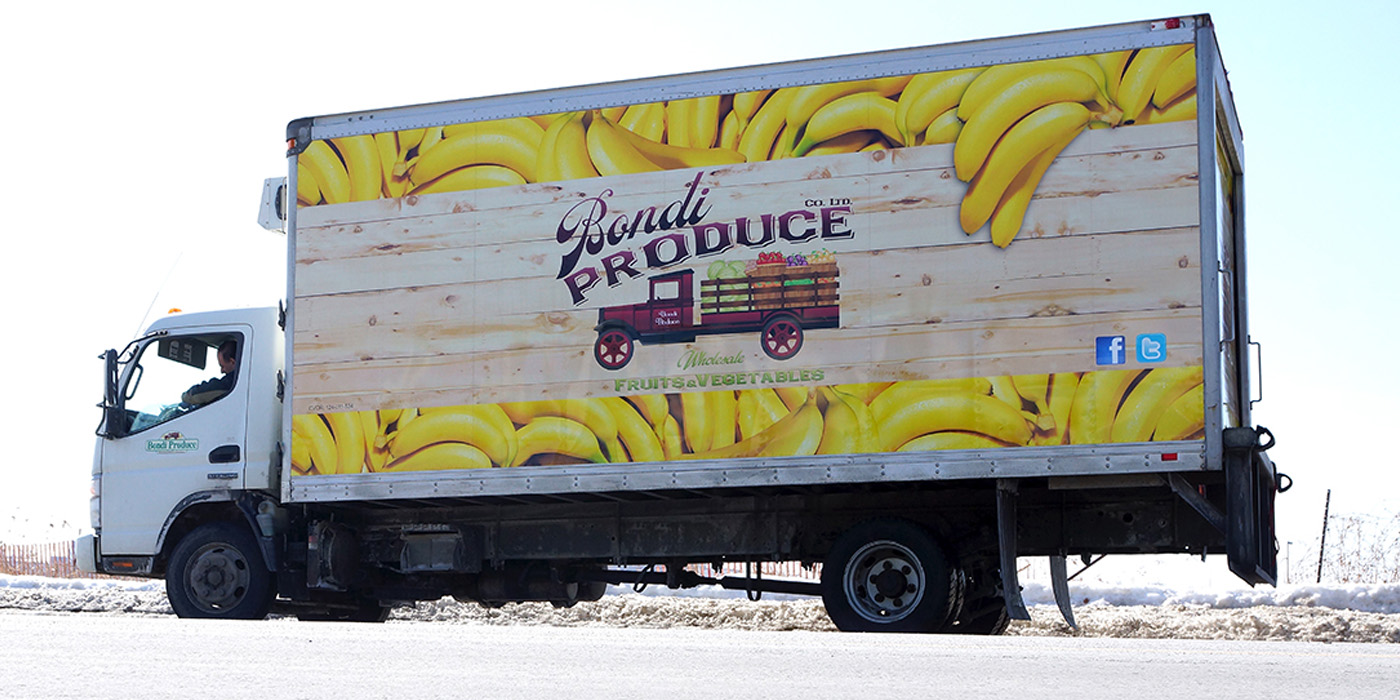 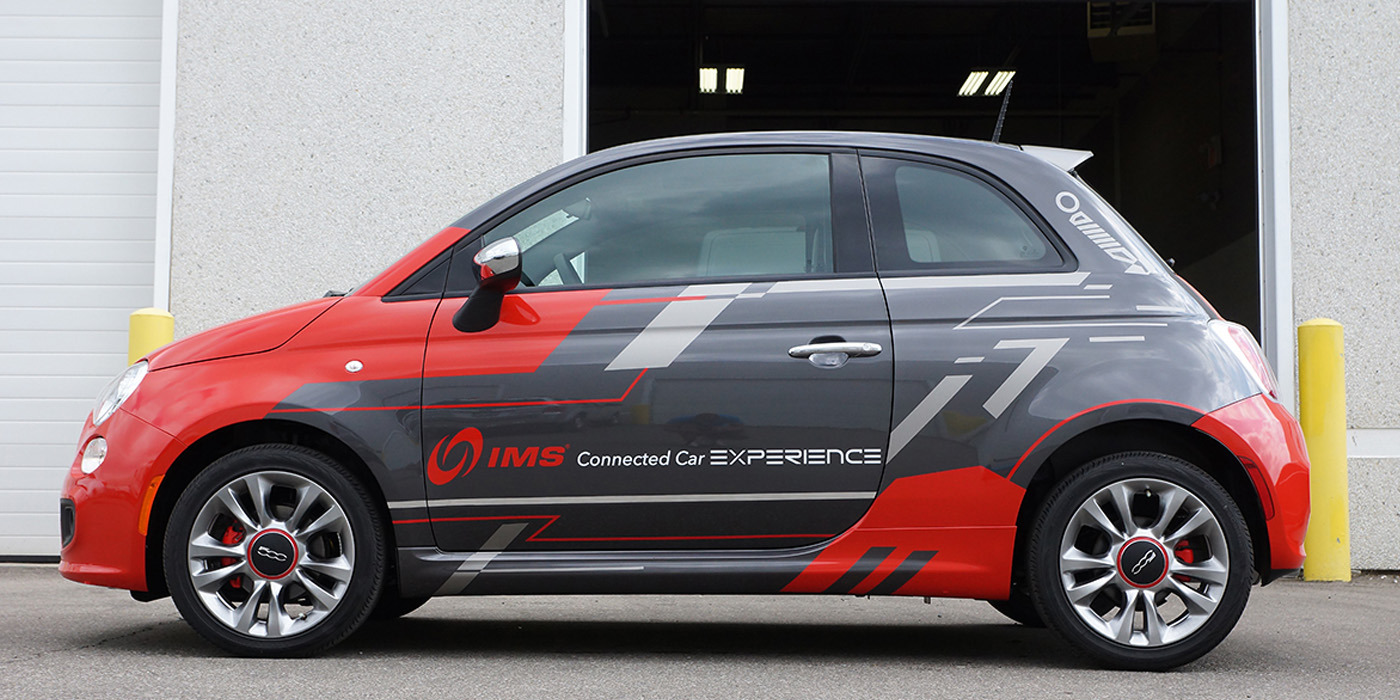 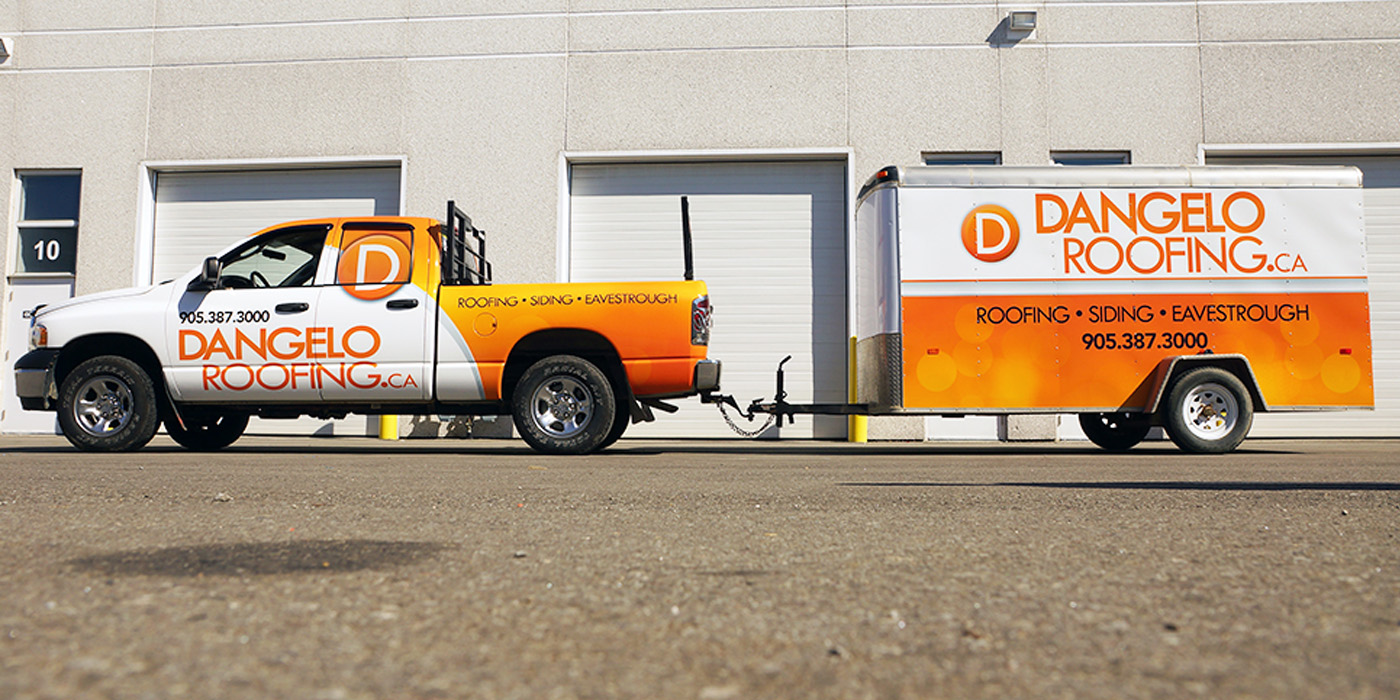 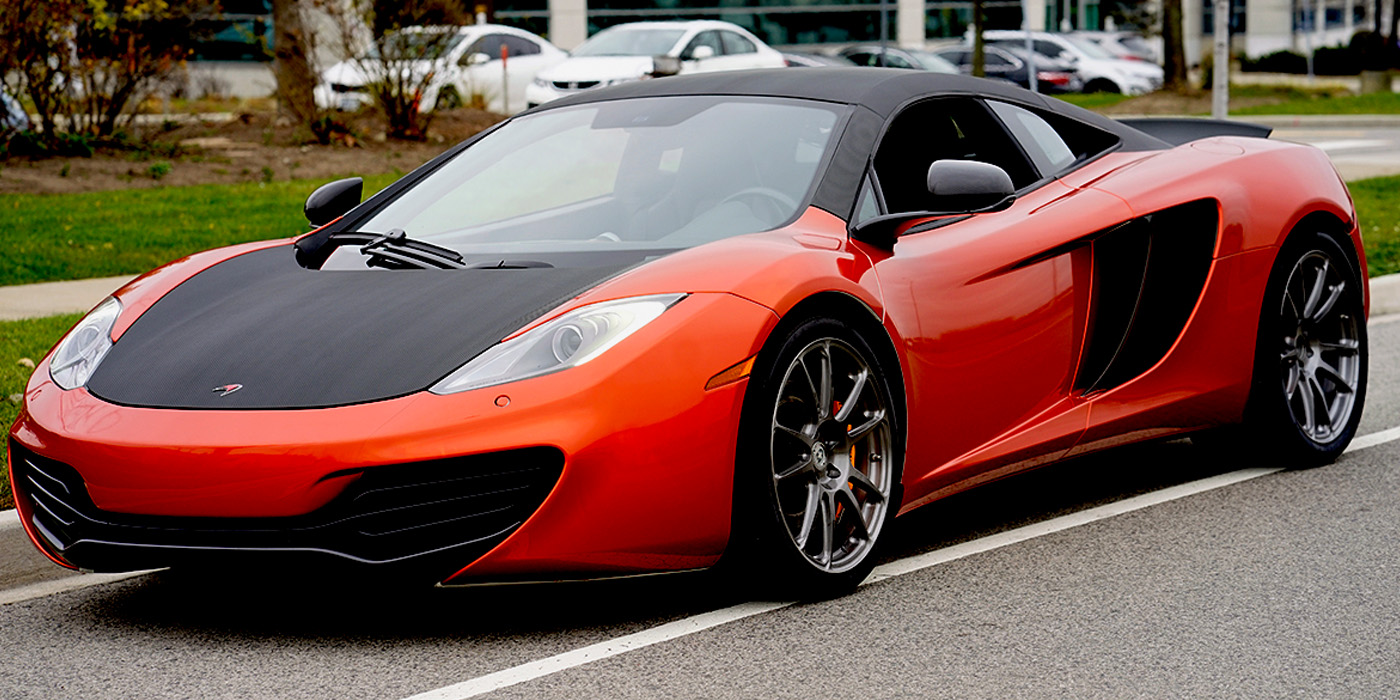 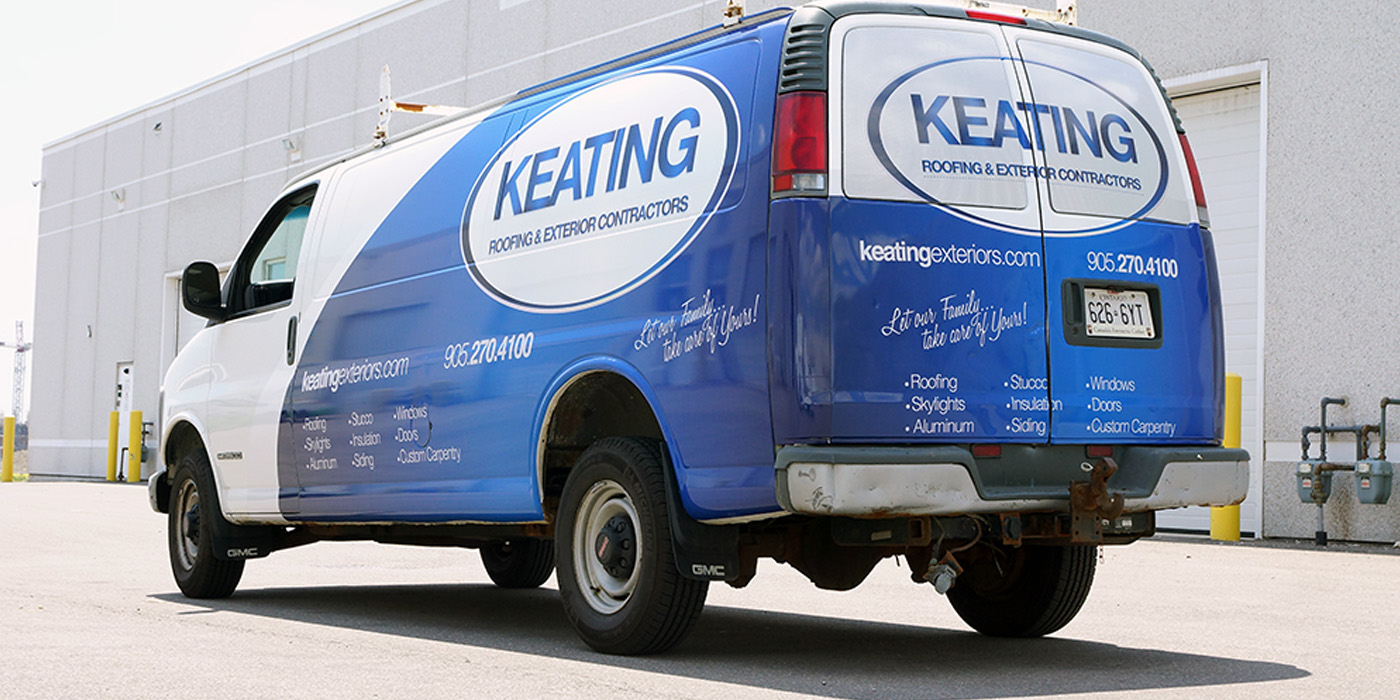